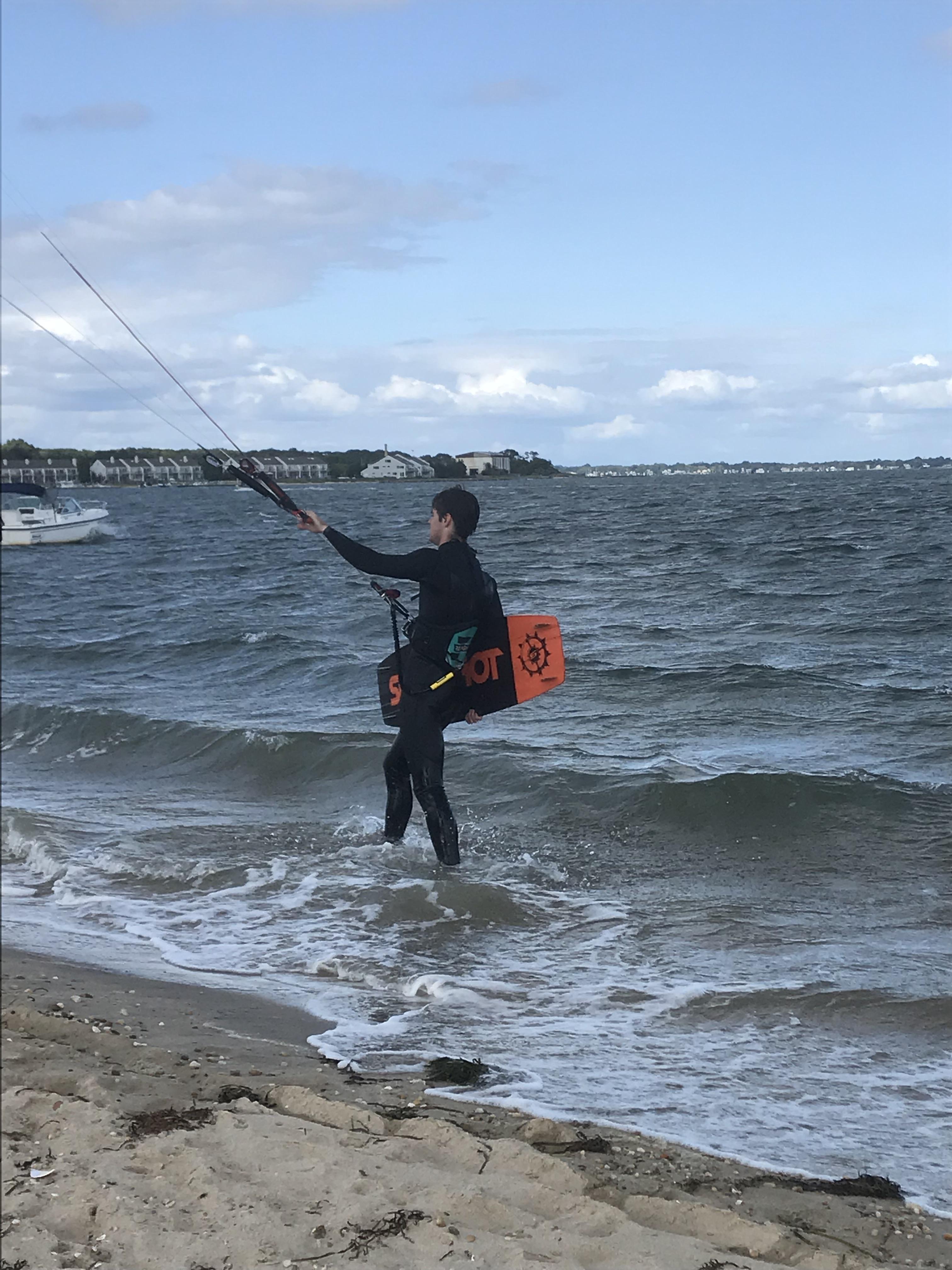 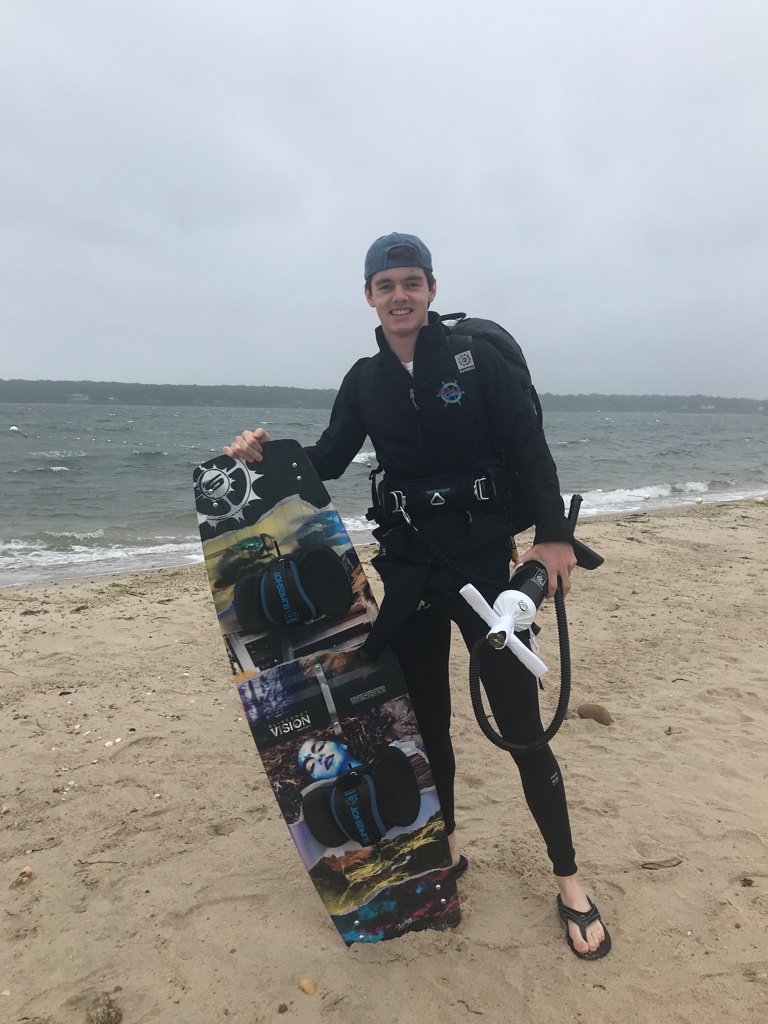 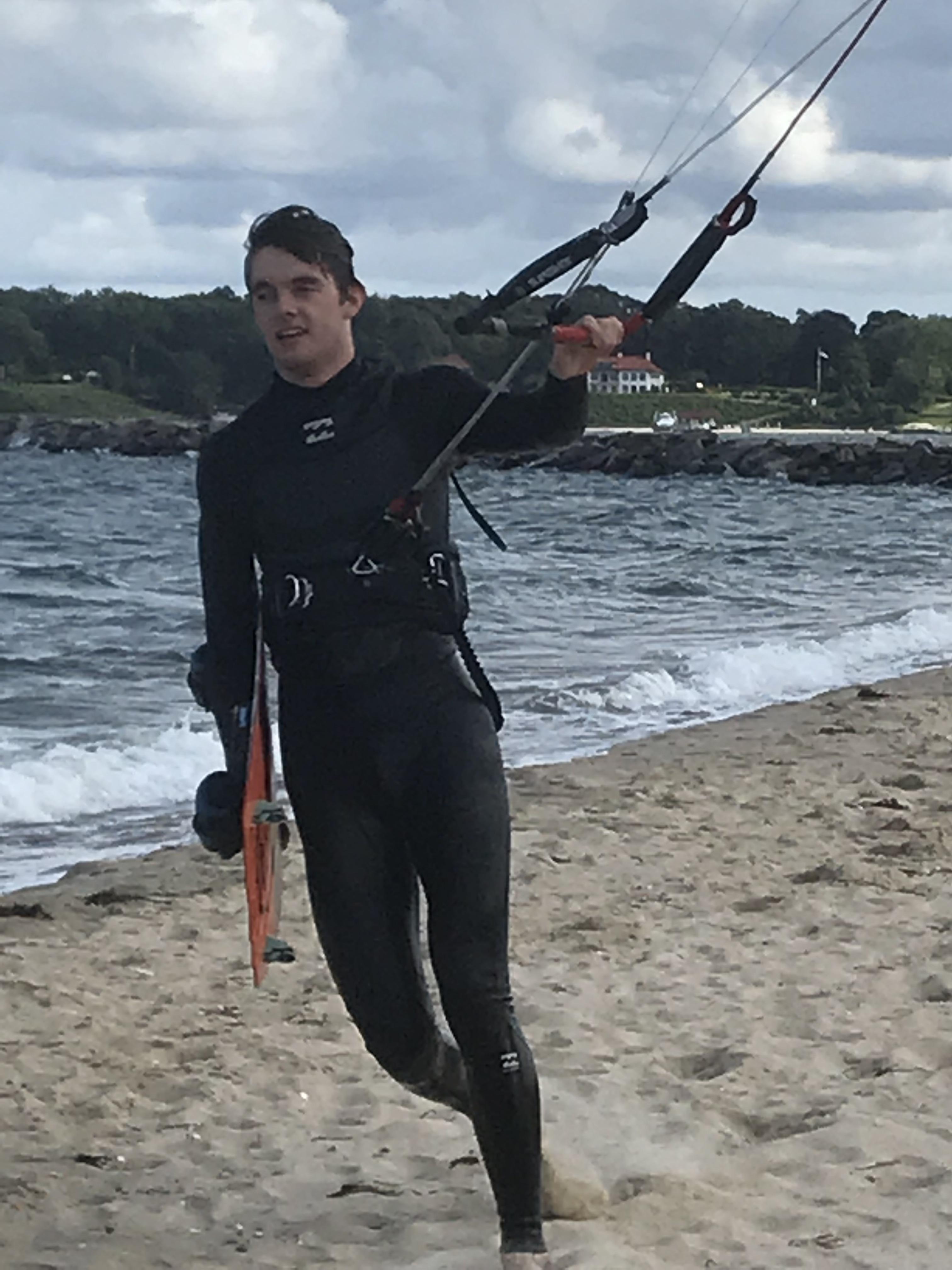 I first discovered kiteboarding back in 2012 through watching YouTube videos. I watched land kiteboarding videos where people would strap all-terrain longboards to their feet and ride around in an open field. There was also snowkiting where people would fly down from the top of a mountain with a kite and skis/snowboard. I was most interested in kitesurfing (kiteboarding? same thing) because I live on the water. After some time, I thought it would be fun to try it out myself.

There was one big issue: kiteboarding is an expensive sport. That year for my birthday, I received some money to put towards my kiteboarding equipment/lessons, but I was no where near where I needed to be if I wanted to buy a full set of equipment and take a few beginner lessons.

Fast forward to 2017 - I just finished my first year of college, and I was back on Long Island for the summer. I had saved up enough money over the past couple of years working various summer jobs, and I decided it would be a good time to start taking kiteboarding lessons.

The lessons weren't cheap, but I needed to figure out if I wanted to commit to buying all of the gear. After about 3 sessions, I made up my mind and decided I would stop burning my savings on lessons, and I bought all of the gear I would need to practice on my own.

Since 2017, I haven't spent more than a week on Long Island during the summer as I've been busy up in Boston with school. Whenever I vist over a weekend, I always cross my fingers and hope there'll be wind so that I can go out and kiteboard.

Most recently, I've been getting better at standing up on the board and riding for a bit, but I always seem to lose speed quickly - I think this is because I turn upwind at too harsh of an angle. I'm learning as I go!

These videos are from my most recent session in August 2019 in Greenport, NY. I'm not very good yet, but after each session, I get a little bit better.